That was the simple vision that Dan, Jim and Tom started out with when they set out to change the way that people use energy. Having spent a decade researching new technologies to decarbonise our energy system at Aston University’s Energy Research Institute, they grew frustrated that too often “innovation” in the energy industry was done to customers, but not for customers; that too often customers were simply seen as passive consumers whose only role was to pay for energy and sit passively at the edge of the grid.

So they set out to change that.

Building on their legacy of ground-breaking R&D at Aston University, the three friends swapped the research laboratory for the Board room and founded Grid Edge in 2017 with a mission to put commercial energy consumers at the heart of our changing energy system, empowering them to become active and intelligent participants in the battle to combat climate change. 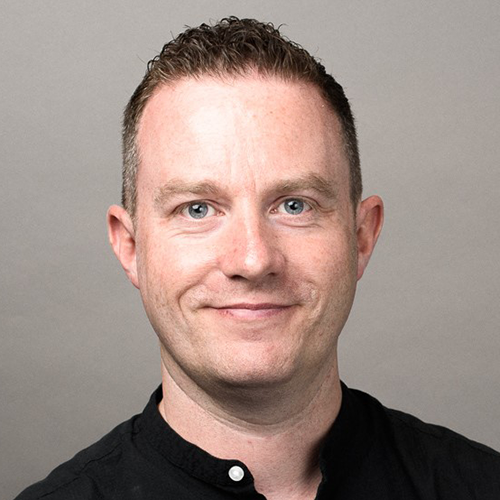 Fantastic companies come from great people who are empowered to make a clear vision a reality.  Paul loves disrupters that will change the world for the better. Experienced in mobile, m-commerce, IT, telecoms, e-commerce, energy and AI industries.  A strategic people focused business leader with a unique ability to increase productivity and profits by leading teams, in both fast-growing start-ups and FTSE 100 companies.  Expert in business transformation leveraging global resources, capabilities, and relationships to efficiently scale. 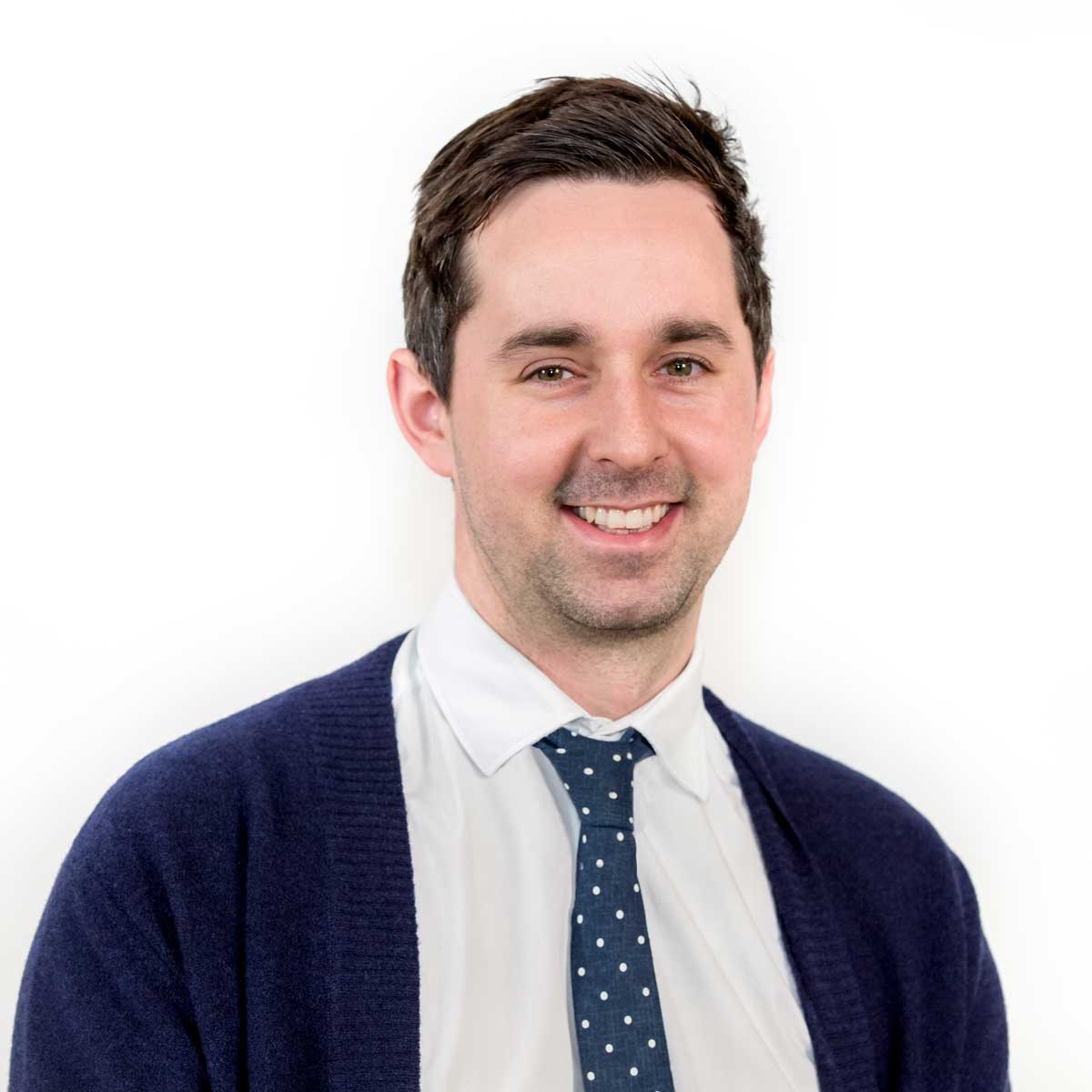 Formerly a Research Fellow in Operational Research (OR) at the European Bioenergy Research Institute, Dan continues to apply his research in OR and AI to buildings increased participation on the grid-edge. His multi-disciplinary background in energy and applied mathematics provide a unique insight into the opportunities in applying novel methods to support our customers saving cost and carbon without compromising on their core operational needs. Dan also led the implementation and operation of Grid Edge’s ISO27001 Information Security Mgmt. System at Grid Edge. 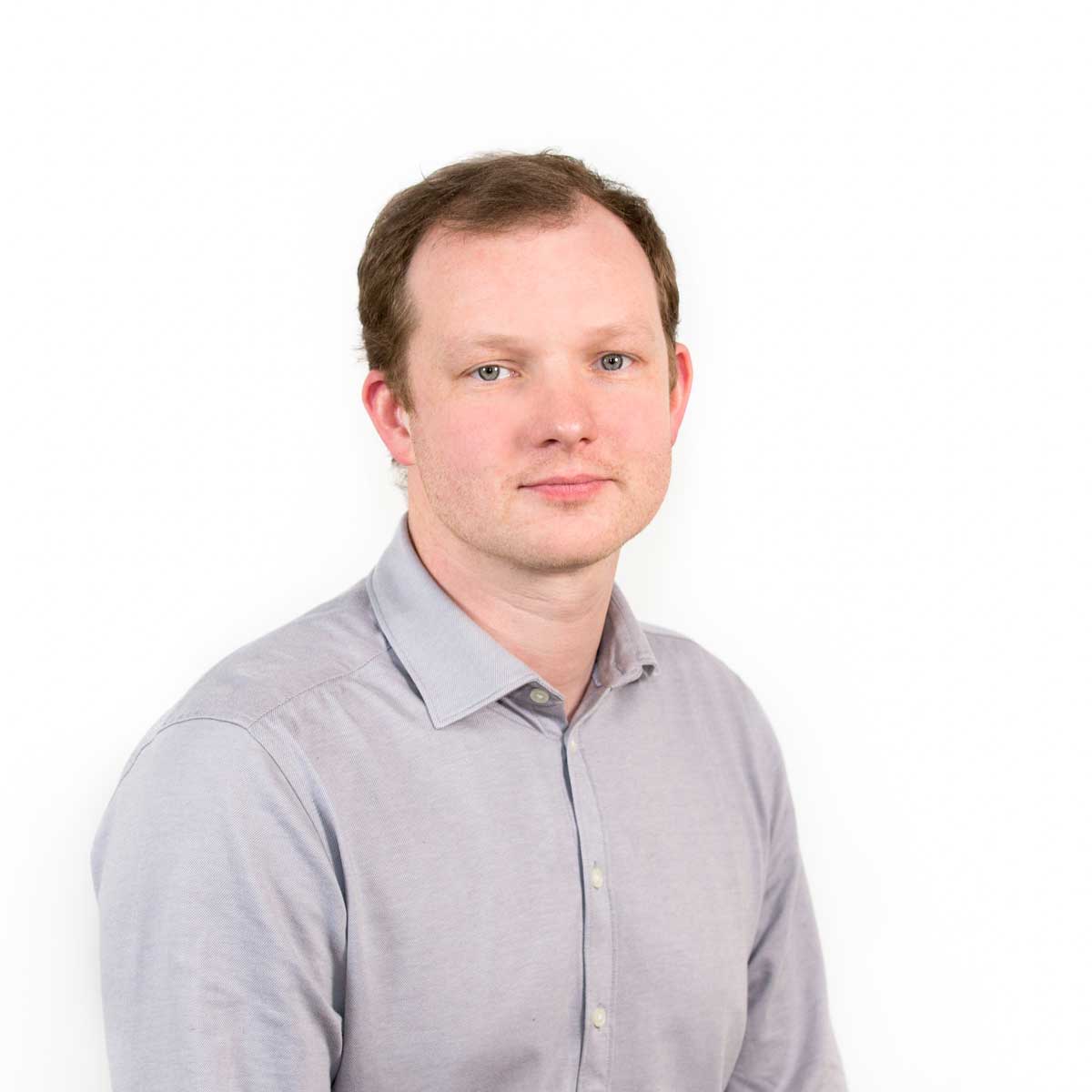 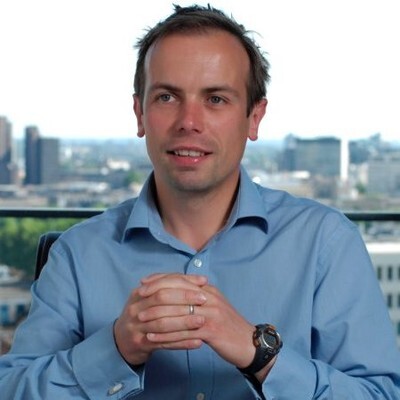 Richard joined Grid Edge in 2020 having previously led Deloitte’s US national financial modelling practice. Richard is an accredited FCA with 20-years of corporate finance and business planning experience. He holds a BSc in Economics and Politics from the University of Bath. 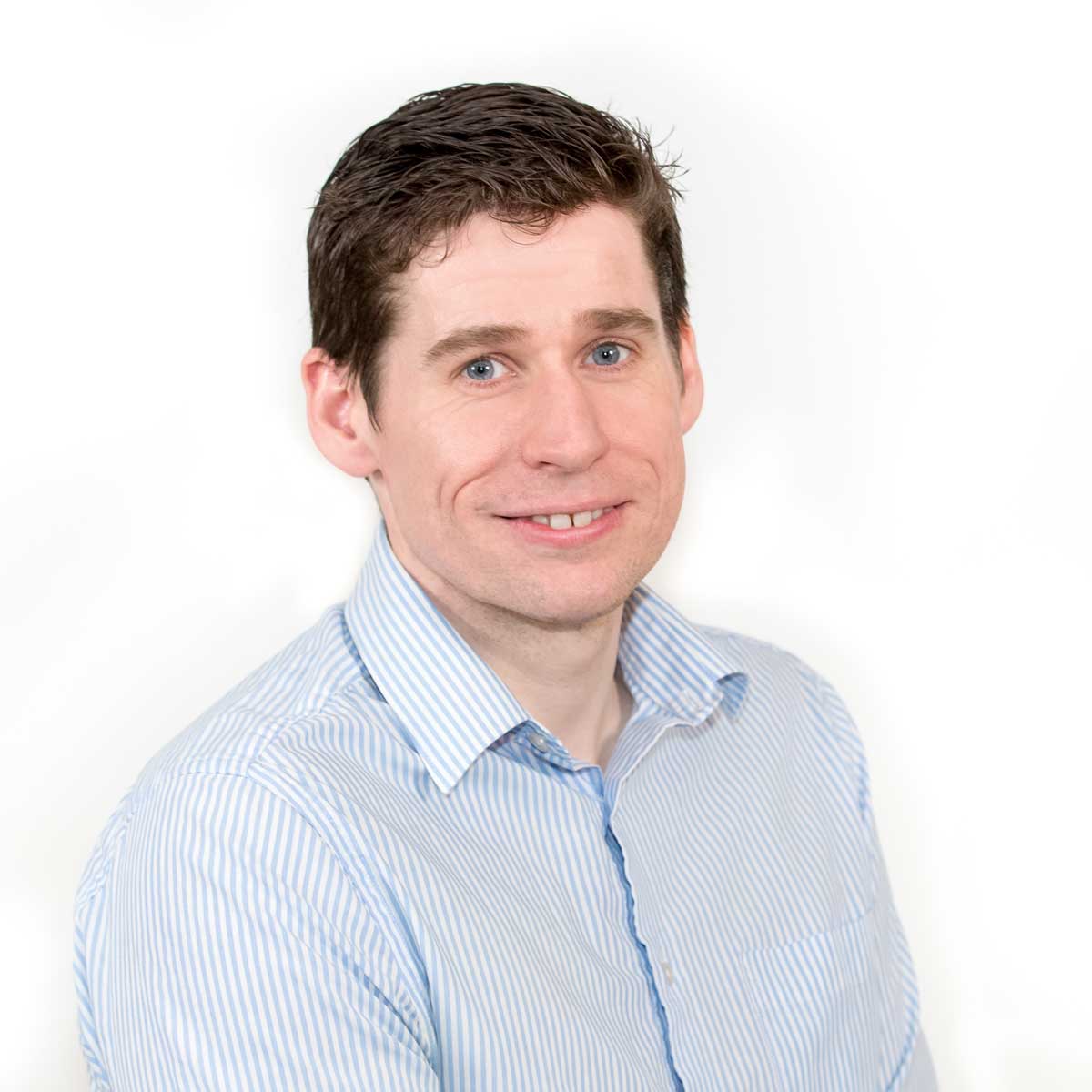 Driven by a mantra of "change versus more of the same", Tom has spent his entire career bringing innovation to the energy sector. As co-founder Tom's proudest achievement has been building Grid Edge's family of bright, enthusiastic and passionate engineers, data scientists and professionals. Prior to co-founding Grid Edge, Tom enjoyed a successful career with the European Bioenergy Research Institute. 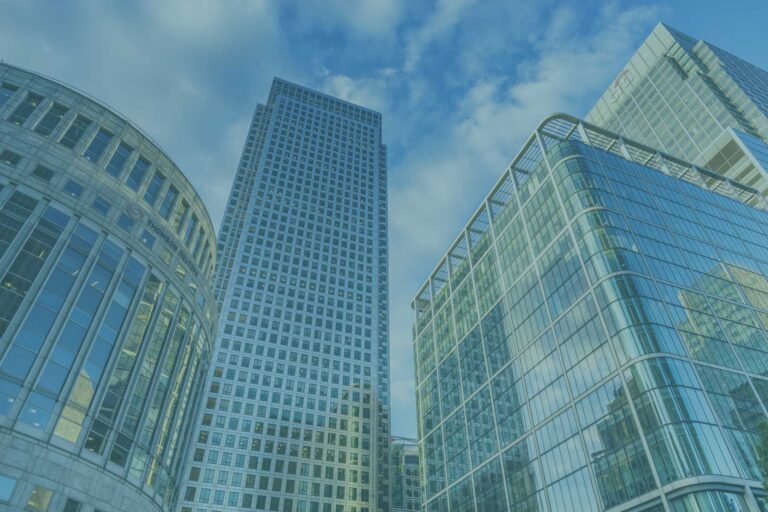 Our Purpose and Values

We are creating solutions to combat climate change.

We want to empower you to make better decisions, using data to see and use energy differently.

We mine high accuracy data from a building, apply artificial intelligence, and to turn it into meaningful, actionable insights to inform comfort, carbon and cost decision-making.

We love people with a passion for change and doing things differently. We love organisations with ambitious Net Zero ambitions. We love to collaborate with people who share our purpose.

We act with integrity, honesty and radical transparency. We take the quality and rigour of data seriously. We take your business seriously. We’re on your side of the meter.

We pride ourselves on providing a stable and inspiring place to work for our Grid Edge team. We want to inspire a diverse group of people to make a difference and be at the forefront of creating change rather than more of the same.

Use today to plan a better future. Make your buildings behave better. We save you money and cut carbon.

Want to join the team?

If you are ambitious and want to join a team working to change the way that people use energy, then get in touch!

Please contact Nicki, Employee Success Business Partner, in the first instance. If you are able to attached a CV and/or covering letter, that would be helpful but not essential.

At Grid Edge, we know that data is both our, and our customers’, most-valuable asset. That’s why we operate to the highest standards of information and data security and we are proud to be have been officially certified to the ISO27001 Standard.